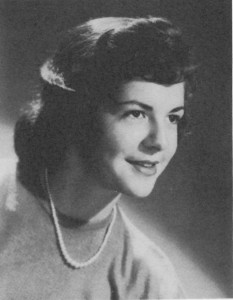 I don’t know why this popped into my mind as a blog topic on a writerly, bookish blog, but it did, so I’m going with it.

Here are the memories that surfaced first (and remember, these memories are close to 60 years old):

Okay, that’s enough of that nonsense. I knew we’d somehow end up talking about writing and the writing life. If you’re a writer who feels as though you’re down here in the bottom half with me, care to join me for a glass of whine…or maybe we should try the peach Schnapps?