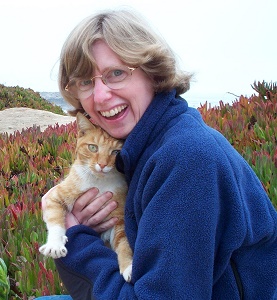 I’m all for sending my characters out to do the things I’m not likely to do myself. Most recently, in Plaid and Plagiarism, that’s sending four of them to the Scottish Highlands to buy and run a bookshop. To Scotland! The Highlands! A bookshop! Doesn’t that sound like incredible fun? I think so, too, and I’d love to do it myself. But instead of quitting my day job and uprooting my family (who might like some small say in the matter), think how much easier it is for me to have a bon voyage party for a bunch of imaginary friends and put them on a plane. And then I can sit back and watch what happens (and, of course, meddle in their lives by dropping dead bodies here and there). 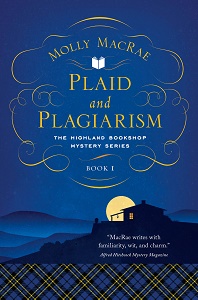 It’s not that I don’t crave adventure or that I’m particularly lazy, but living vicariously through my characters became a habit years ago. When I started writing mystery stories I had small children, so I tried to do the responsible thing by modeling logical, legal, and sane behavior for them. The kind of behavior that included holding down a job, paying bills, cleaning the cat pan, and reading another chapter of The Happy Hollisters on a River Trip to them—you know, the kind of behavior that didn’t include following trails of dubious clues and red herrings or nabbing murderers singlehandedly instead of calling the police. 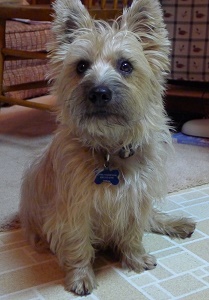 The children turned out well enough, and they’re out there holding down their own jobs, and I do still crave adventure but, as I said, living vicariously became a habit. Or maybe I have gotten lazy. But think of the advantages to my way of adventuring. For instance, I’m in charge of geography. If I yearn for sheep-covered hills, they appear. And a harbor. And if I’d like to stand in the door of a cheese shop and watch seals bobbing in that harbor? Presto! This way I can surround myself with people I’d like to meet and some I’d rather avoid—amiable folk, enviable, eccentric, wise, creative, complicated, shady, energetic—the sky’s the limit. Speaking of which, I’m in charge of the weather, too. Today there’s a smirr of rain and the town looks soft. What about pets? I’m a cat person, but I kind of like the idea of having a dog. In real life, though, I don’t want to walk one in the rain, even if it is only coming down in a smirr. How fortuitous for me, then, that my characters don’t mind the rain. One of them has a Cairn terrier named Ranger, another has a standard poodle named Sophie, and another has a collie named Quantum who turns out to be a hero. A cat will show up in book two. 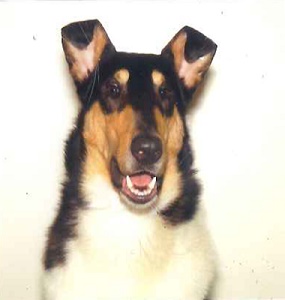 There is still the whole responsibility thing to consider, because characters in cozy mysteries have a way of getting into or stirring up trouble. I like my characters and I wouldn’t feel right wishing them luck and sending them out into the world if I didn’t have some idea of what they’re up against. In real life I did live in Scotland and at another point managed a bookshop. I loved both experiences and really do think it would be fun to combine the two in a town like the one I invented for Plaid and Plagiarism. Am I likely to? Probably not. But I did the research and know that an American can legally buy a small business in Scotland and move there to run it. So that’s what my characters did. Janet Marsh and Tallie Marsh, Christine Robertson, and Summer Jacobs are in Inversgail right now. They’re having the adventure of a lifetime and I’m happy to sit back and take notes. 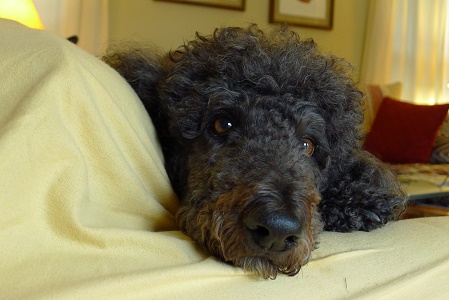 The Boston Globe says Molly MacRae writes “murder with a dose of drollery.” In addition to writing the Highland Bookshop Mysteries, Molly is the author of the award-winning Haunted Yarn Shop Mysteries from NAL/Penguin and the stand-alone mystery novels Lawn Order and Wilder Rumors. Molly’s short stories have appeared in Alfred Hitchcock Mystery Magazine since 1990 and she’s a winner of the Sherwood Anderson Award for Short Fiction. Molly and her family live in Champaign, Illinois, where she connects children and books at the public library.