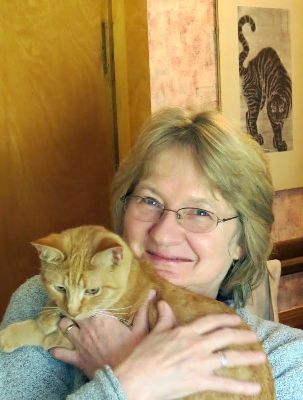 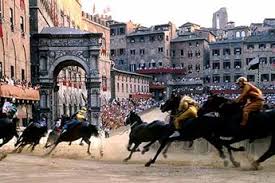 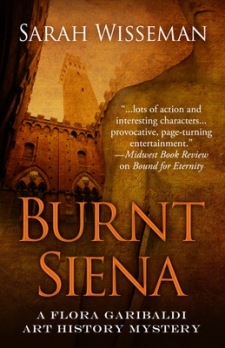 I am pleased to host Sarah Wisseman today, since she’s a perfect example of building on what you know to create good fiction, then exploring alternative ways to publish and promote your work. As our opportunities and options expand, we need to stay informed about changes in technology, upheavals in the publishing world, and the …Read More

Back in 2006 when my first book was accepted by Five Star, I joined the Five Star author Yahoo! Group. There was a list of authors and their contact information in the files for those who were interested in connecting offline. To my surprise, one of the those authors was from my home town in …Read More

Friday afternoon I attended a panel called Second (or Third) Acts featuring Sarah Smith, Kate Gallison aka Irene Fleming, Dana Haynes, Bonnie Ramthun, and Ken Wishnia. This discussion involved career changes, the kind that are most often unexpected (such as when your agent retires or your publisher declares bankruptcy), but sometimes simply results from low …Read More