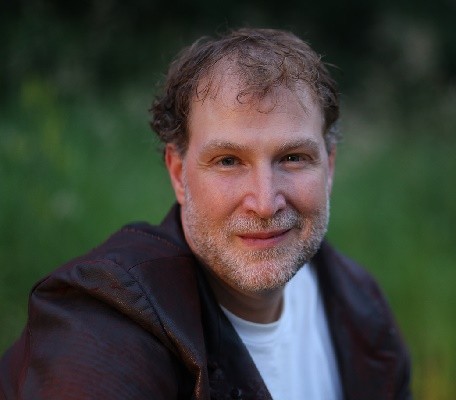 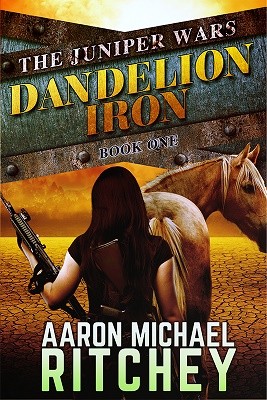 First the odds and ends: Here are a couple of free ebooks for your Kindle — I’m not sure how long the first offer is available, but Marilyn’s will be free until the 28th of August. Wicked Game by Sasha White — this one is a thriller with romance and the plot sounds great. No …Read More