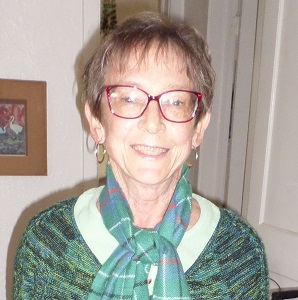 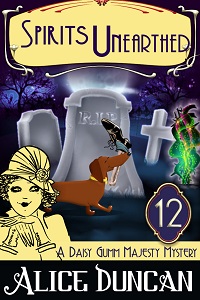 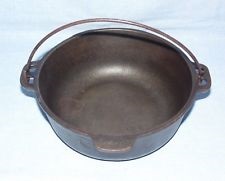 I was a big fan of the first two Bonnie Pinkwater novels, so when I heard Spiller was publishing book #5 in the series, I was eager to get caught up on the series. Each of the book titles is based on mathematics, so it should be no surprise that the author, as well as …Read More