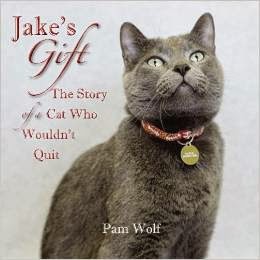 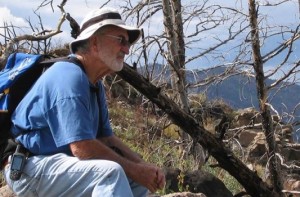 Who doesn’t love a cat story? Here’s a new one that will charm your socks off. I first wrote about Jake the Cat back on August 10, 2010, in “Local Blog Catapults Jake to Stardom.” Local Cat Rescue volunteer  and my friend Pam Wolf had met a cat, Jake, that prompted her to write a …Read More