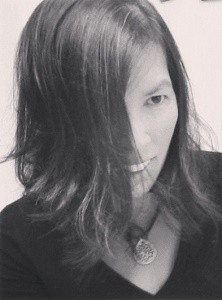 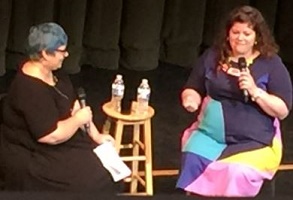 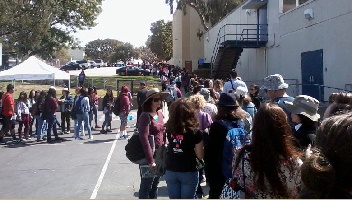 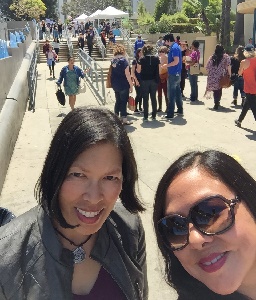 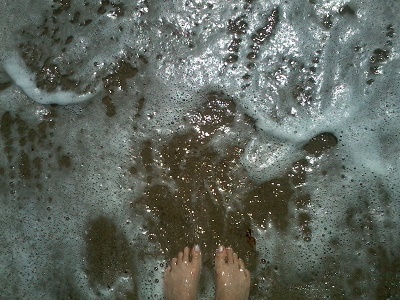 My love of stories started with books and got an adrenaline boost with movies. It’s all storytelling. Read. Watch. Learn. And eat popcorn. Lots of popcorn. Jupiter Ascending I wanted to love this movie. I mean, Mila Kunis and Channing Tatum? Hot. But the Wachowskis skimped on story here, and it shows. Eddie Redmayne, stellar …Read More

Late news flash: There’s a Goodreads giveaway going on for April J. Moore’s wonderful women’s fiction novel, Bobbing for Watermelons. It closes July 26th, so hurry on over and enter. You’ll find the giveaway here: https://www.goodreads.com/giveaway/show/145646-bobbing-for-watermelons I’ve been a truly delinquent blogger this week. I’m not sure where the week went, but I know I …Read More