Giving books for holiday gifts is my favorite thing. Once in a while I find the perfect book for someone and can’t wait to pass it on. Today, I’m giving the first recommendation because my favorite read of the year was also the #1 Amazon book in 2014 and a bestseller on all kinds of lists. It’s billed as a literary mystery, the style and voice are unusual, and I think it’s excellent. The book is Everything I Never Told You by Celeste Ng. 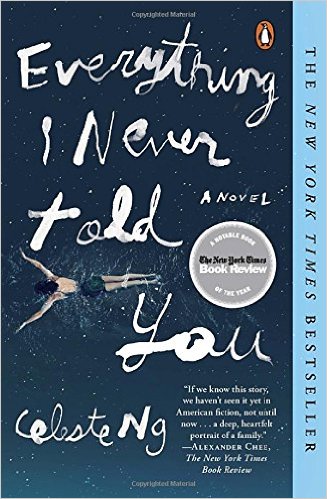 Now on to the recommendations from author and blogger friends:

Mason Canyon, a woman of many projects (including book blogger at the Thoughts in Progress blog and her new company, MC Book Tours) recommends the sci fi/space opera series by Alex J. Cavanaugh. The books are CassaStar, CassaFire, CassaStorm, and the upcoming release CassaDawn. Alex has an amazing blog with a lot of followers and he posts information on new movies and new book releases, so you might want to check that out too. 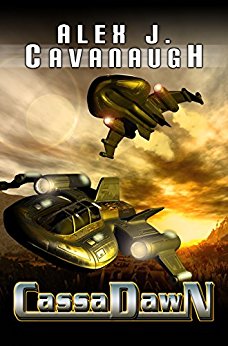 And if you’re looking for something to make you (or your gift recipient) laugh, Mason recommends the audio of In Such Good Company by (and read by) Carol Burnett.

Madeline Mora-Summonte said she received a copy of the horror novel Dead Souls by J. Lincoln Fenn in a giveaway and she really enjoyed it. It’s a “clever, creepy, dark read.” 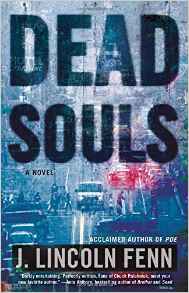 Children’s author Natasha Wing recommends a “delicious chick lit centered on a cooking school” called The School of Essential Ingredients by Erica Bauermeister. I second this recommendation. It’s special (and I would graduate it to women’s fiction because I think it will appeal to women of all ages). 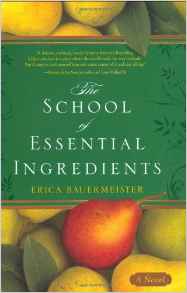 Natasha also recommends Island of Grass by Ellen Wohl, “which is a beautifully written nature story about Cathy Fromme Grasslands in Fort Collins (Colorado). I loved how she interwove the story of the animals with research and she made you want to take a closer look at the prairie.” 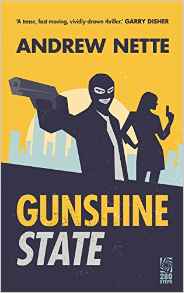 Nature author and illustrator Gary Raham recommends Mim Neal‘s memoir called Tree Lines. I also second this suggestion. Mim had an amazing story to tell and she did a great job. Gary also recommends this nature and ecology nonfiction book: Half Earth, Our Planet’s Fight for Life by Edward O. Wilson. 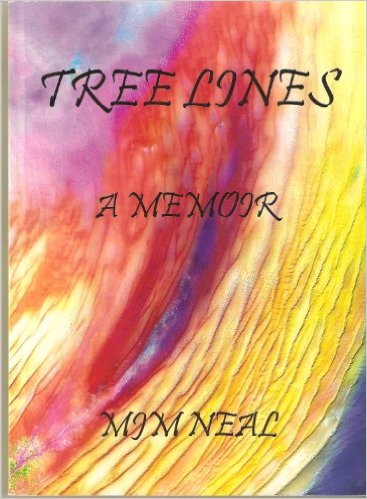 Teresa Funke, who focuses on the World War II time frame for her own books for adults and children, recommends All the Light We Cannot See, The Buddha in the Attic, Cutting for Stone, Angela’s Ashes, Memoirs of a Geisha, and A Walk in the Woods. She also listed these books on creativity: Originals: How Non-Conformists Move the World, Anything You Want: 40 Lessons for a New Kind of Entrepreneur; and Outliers: The Story of Success. I’ve read quite of few on this list, including Originals, and they’re definitely worth your time. 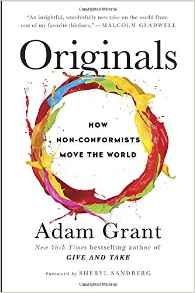 I’d like to close this post with a strong recommendation for Teresa’s collection of women’s stories from World War II. Dancing in Combat Boots is a touching and exciting set of stories based on real women’s lives during a tough period of our history. It’s one of my favorite all-time books. 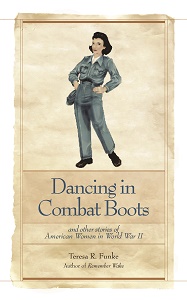 And there you have it. I’d love to have you add your recommendations in the comments below if they haven’t already been mentioned in this series of posts. And, of course, now that I’m finishing up this list, I’m starting to think of the other amazing books I’ve read over the last couple of years. Have you even heard of The Bees by Laline Paull? Think of Watership Down…but with bees. I thought it was great. I’m currently about two-thirds of the way through an excellent thriller by Greg Iles, The Bone Tree. It’s over 700 pages of delicious mystery and intense action so far, and I expect it to end with a bang.

Please join me on Thursday for my guest author Jen J. Danna, whose new release is a collaboration under the name of Sara Driscoll: Lone Wolf, an FBI K-9 series.

I recently had the pleasure of reading an advance review copy of the mystery Mâtowak: Woman Who Cries (scheduled release date November 1st) by Joylene Nowell Butler, and will have the additional good fortune of hosting Butler this week as my guest author. One of the interesting things about this novel is the team behind …Read More