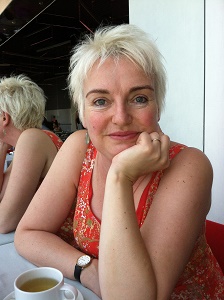 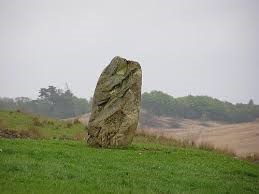 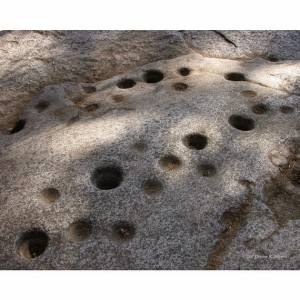 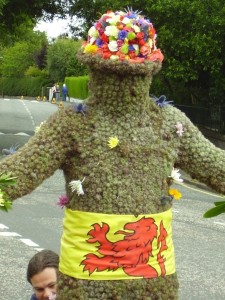 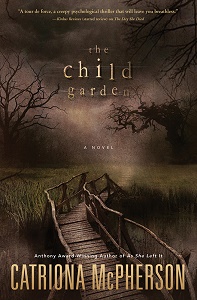 I am honored to have special guest Catriona McPherson on my blog  tomorrow. She has a new book coming out early next month and it sounds like a great read.