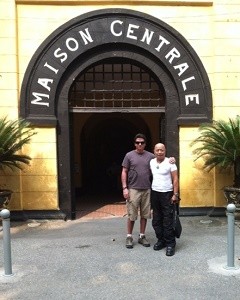 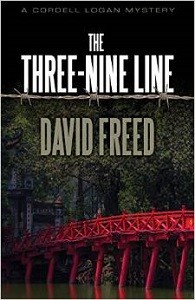 I didn’t grow up wanting to be a writer. Instead, I had lofty goals of being a lawyer or a politician, or someone who could change the world. It wasn’t until I got married in midlife, moved to Maui and couldn’t get a job, that the idea of writing came out of nowhere. My husband …Read More