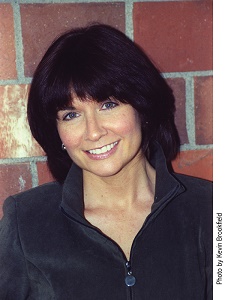 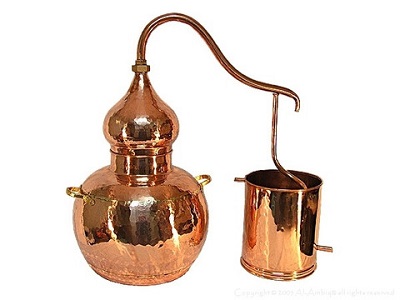 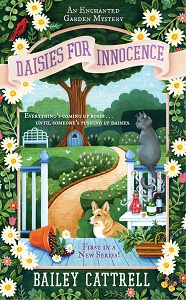 Thanks for inviting me to guest, Patricia! It is a rare book event where some version of the question, “What is your process?” doesn’t come up. Heck, I want to know how other writers create stories out of nothing, too. Alas, I still haven’t discovered the magic formula. So instead I thought I’d share a …Read More

I just finished reading K.C. McRae’s Shotgun Moon, a standalone mystery from Midnight Ink. It’s really more than a mystery. It’s on the dark side. It’s a thriller and it’s suspense. The main character killed the man who raped her and now returns to Montana to get her life back to normal. ‘Then the great …Read More