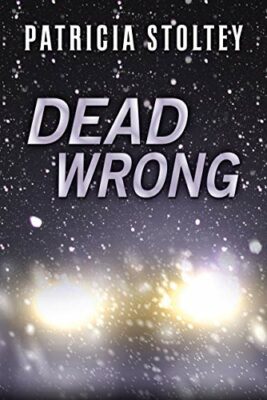 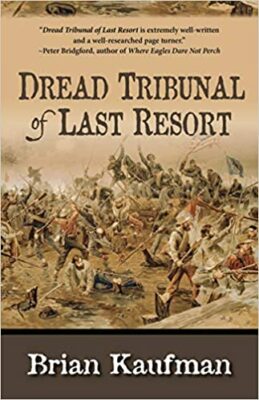 Even though I’m not working as much on my work in process as I’d planned. Sometimes you just gotta read, read, read until you can’t read anymore. Here are the books I’ve enjoyed the most. Note I’m hopping from one genre to another and sampling lots of new (to me) authors as well as checking …Read More

In July, I wrote about Margaret Mizushima’s Timber Creek K-9 mystery series after I finished book two, Stalking Ground. This week I read the third book in the series, Hunting Hour, and want to highly recommend all three books to those who love good mysteries set in interesting places with a cast of characters you’d …Read More

Even though I haven’t been getting reviews posted, I’ve read several really good books lately. I decided it was time to get caught up! Then I can buy more books with a clear conscience. At the moment, I’m reading Laura DiSilverio’s new novel, Incubation, the first book in a YA dystopian trilogy. I’m enjoying so …Read More

My lack of motivation and energy in most other directions has left me with lots of reading time, so I have two books by Colorado authors to tell you about today. First is Seeds by Chris Mandeville. This novel is a post-apocalyptic adventure that moves along at a very swift pace. The disaster that took …Read More