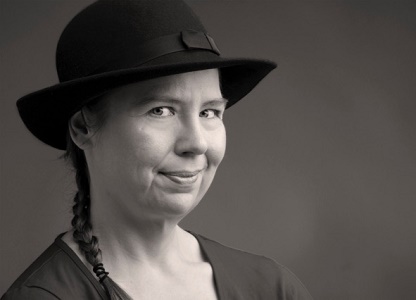 Thanks for having me back on your blog, Pat! It’s always such a pleasure. To clarify, that “Mature Themes” in the title shouldn’t scare anyone off – and will likely prove disappointing for those who find the phrase enticing. But I’ll get to that a little later. First, I want give a bit of background …Read More