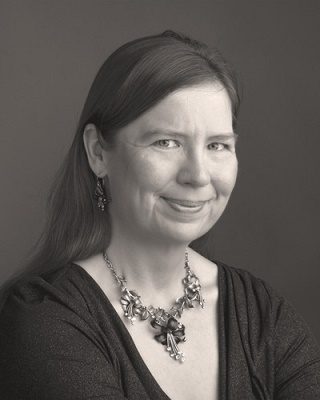 Ah! The English Regency. The romance! The dances! The genteel manners, the snobbery, and the witty banter! And, oh! Those clothes! It’s a lush, intricate and magnificent setting for almost any kind of story. For a crime writer, though, it’s got some interesting pitfalls, and sneaky advantages, especially when you’re writing a mystery with an amateur sleuth.

In a modern day story, an amateur sleuth presents a reality check challenge. Amateur crime solvers are like unicorns. They don’t actually exist. There has been no recorded case in modern history where an amateur (as opposed to a private detective or a member of the police or military) has actually solved a case and obtained a conviction the way it happens in books/TV/movies. There, what the amateurs do, is tell somebody a good story. It’s so good, in fact, that either an arrest is made, or a confession is given.

But this idea of the good story was integral to the official system of criminal investigation in Regency England.

Prior to the formation of the Metropolitan Police (1828) , every case was dependent on witness testimony. Those witnesses could be people who were on the scene, or paid officers, or paid thief-takers brought in by…somebody. They could be people who spoke up voluntarily because they’d heard about the crime and thought they knew something. The concepts of hearsay, or rules of evidence, did not exist. Neither, incidentally, did the right to counsel, or the concept that someone was innocent until proven guilty.

In the days of Jane Austen and Almack’s Assembly Rooms, London was policed by a patchwork of different services, including (but not limited to), the night watch, the Thames River police, and, of course, the famous Bow Street Runners. If a crime, such as a robbery, was discovered, the victims, witnesses or neighbors would raise the alarm. If they could, they were also expected to chase, catch and hold the accused. Then, they had to send for an officer of one of the patrols, or the nearest policing station. The officer or constable, or watchman, would take the witnesses (and the accused, if they had him) to the magistrate’s office (as soon as it opened, anyway). The magistrate and/or the clerk would take testimony and ask if the witnesses knew who did it. If the witnesses knew, or thought they knew, the person the crime was committed against could make an accusation and become a plaintiff. The accused would be brought before the magistrate and told what they were supposed to have done. The accused was then expected to state clearly and simply what they were actually doing at the time. If the plaintiff was more convincing than the accused, the accused was sent to trial. All this could take as little as a couple of days. 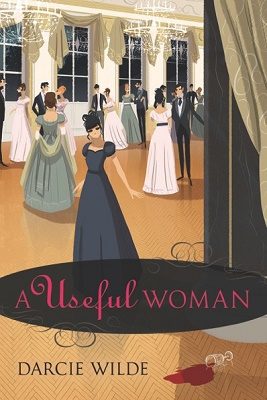 If no one could be accused, the victims might try to raise a reward for information and advertise it in the papers. They might also pay a professional thief taker or a Bow Street officer to investigate the matter. Yes, this meant poor people rarely had crimes against them investigated, let alone solved. It also meant that it was entirely up to the individual person whether they wanted to try to find out who committed the crime, or just wanted to try to get their property back (most crimes reported were property crimes), or just didn’t want to do anything at all.

Now, if the crime was murder, it was a little different. Murder was a breach of the King’s Peace. In case of any sudden death, the coroner was supposed to make an investigation, and determine if the death was natural, accidental, or the result of violence. This, again, was primarily done by questioning witnesses, and usually completed within two days of finding the body. If the death was determined to be murder, that was a crime against the King, and you did not need a plaintiff to set the system in motion. The coroner’s office might, or might not, engage the police (seven offices, scattered across London, with a maximum of eight officers each), to investigate.

A private individual could do the same. But, if the money ran out before anything was discovered, the case was abandoned. All this makes it very easy for an author to create an amateur sleuth. The patchwork justice system hinged on believable individuals telling good stories. And if that is someone, like my Miss Rosalind Thorne, who has the trust of those in power, and an understanding of the intrigues and pressure points of society, she is in a position to ferret out those stories, and she knows who to tell.

Now, she just has to decide if she will.

Darcie Wilde writes her mysteries (and her romances) from a university town in a certain northern-midwestern state that has been known to bear some passing resemblance to a mitten. When not writing, she’s reading, cooking, hiking, swimming, climbing things, raising her rapidly growing son and trying to convince her cat — Buffy the Vermin Slayer — not to do any further damage to the furniture.