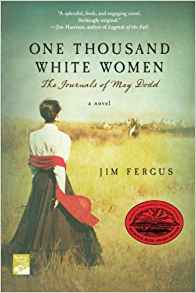 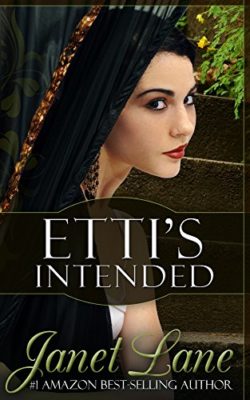 Now is when the whole new book thing gets real.   I’ll be giving away five advance review copies on Goodreads August 1-15, 2017. This one is for U.S. residents to enter. If you go to the Wishing Caswell Dead page on Goodreads and click on “Want to Read,” you’ll get automatic email notices when …Read More

Five years ago, I knew nothing about the Progressive Era. I mean naught, nothing, nada. I had some vague notion that they washed their hair with egg yolks and drank Coca Cola laced with cocaine, but that was about it. I ran across a brief article about a police matron, Alice Stebbins Wells, who became …Read More