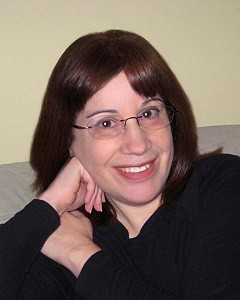 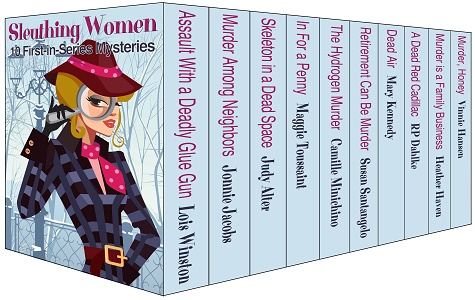 There are certain grammar errors that are like chalk screeching on a blackboard to me. I cringe when I hear them, and it’s all thanks to Peggy Riley Hughes. Mrs. Hughes was my seventh and eighth grade English teacher, a veritable martinet who literally beat grammar into us by smacking a yardstick on her blackboard …Read More