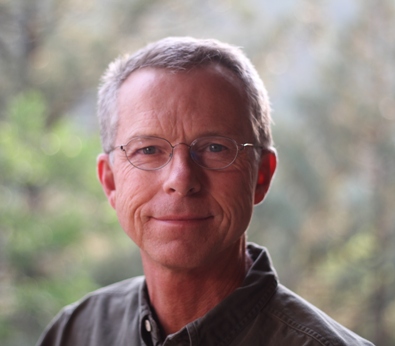 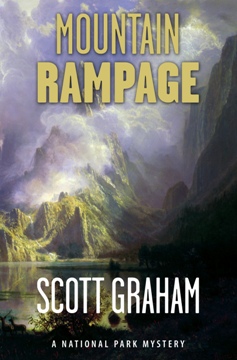 On Laughter: “It is a strange world, a sad world, a world full of miseries, and woes, and troubles. And yet when King Laugh come, he make them all dance to the tune he play. Bleeding hearts, and dry bones of the churchyard, and tears that burn as they fall, all dance together to the …Read More

My lack of motivation and energy in most other directions has left me with lots of reading time, so I have two books by Colorado authors to tell you about today. First is Seeds by Chris Mandeville. This novel is a post-apocalyptic adventure that moves along at a very swift pace. The disaster that took …Read More

The Week…Ugh This wasn’t a good a week for me. Non-productive. Boring. Achy from walking lopsided because of the crutches and walking boot. Finally stir crazy after all these weeks at home babying the broken foot. Ignoring the things I need to do to my new website/blog. And creeping doubt at my ability to get …Read More