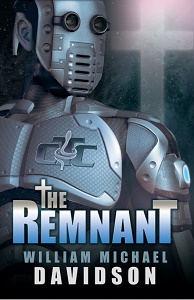 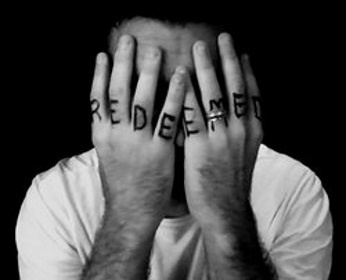 Please stop by tomorrow to meet William Michael Davidson and learn more about him and his new novel, The Remnant, to be released February 7th. The novel is published by Dancing Lemur Press and the blog book tour is being conducted by MC Book Tours.