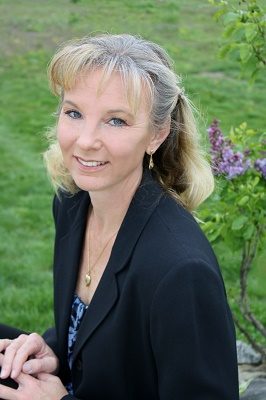 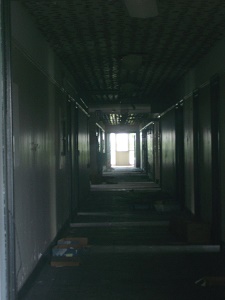 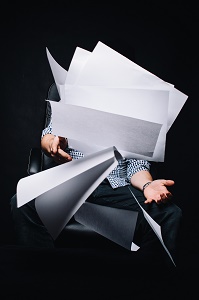 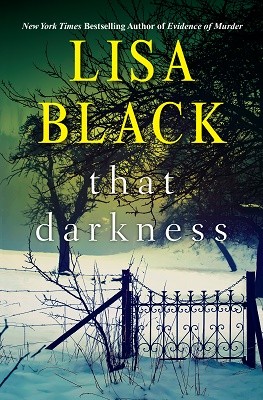 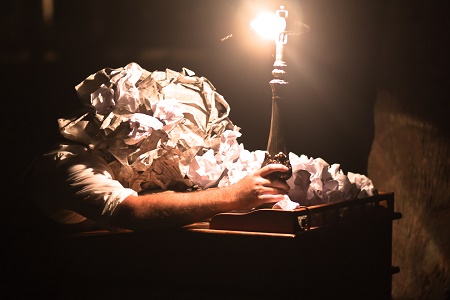 I want to tell you more about the Rocky Mountain Fiction Writers Colorado Gold Conference I just attended in Westminster, Colorado, September 11-13, but I’m having trouble deciding where to start. So before I begin…. Please stop by on Thursday and meet my guest blogger, Jason P. Henry. Jason is the conference director for the …Read More