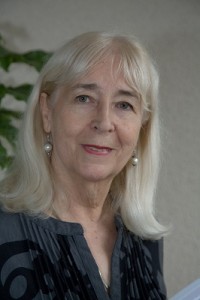 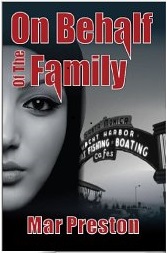 Off with the cast Today is the day my pretty pink cast is taken away and I get to see if I can handle crutches. And a walking boot. Another new adventure. Wish me luck on that. I suspect I’ll have some leg and ankle strengthening to do before I’m walking normally. I’ll be bidding …Read More