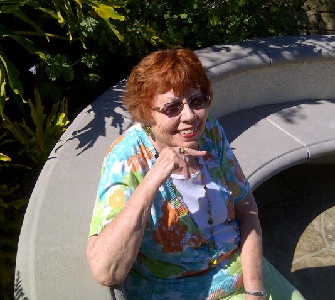 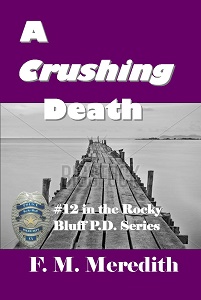 For me as a writer, inspiration sometimes jumps out of the bushes and whacks me on the head. Other times it’s a little more stealthy. For example, once a man I’d seen walking on the street hung around in my brain until he became a character and then had a story form around him. My …Read More

I stepped into the Pink Flamingo and spotted the bartender preparing for the day. I approached and said, “Hi, my name is Bill Kerouac, Jack’s cousin,” and extended my hand. The gruff old guy snarled at me and said, “Bull shit. I know all the Kerouacs and you ain’t one of ’em.” I smiled and …Read More

The goose bumps on my legs sprouted hair as I absorbed Elizabeth Gilbert’s speech at the inaugural 2013 Emerging Women conference in Boulder. Through a serendipitous series of saying YES! to my Soul I had scored press passes with a VIP tag; front row center. Had I not been in that audience I might have …Read More

I marvel at the capacity of those authors who can pinpoint that precise moment when inspiration struck. There they were, waiting in line at Starbucks, or shampooing their hair, or staring out over the South Rim of the Grand Canyon at sunrise with their legs twisted in some impossible yoga position, and then, suddenly—Bam! Huzzah! …Read More